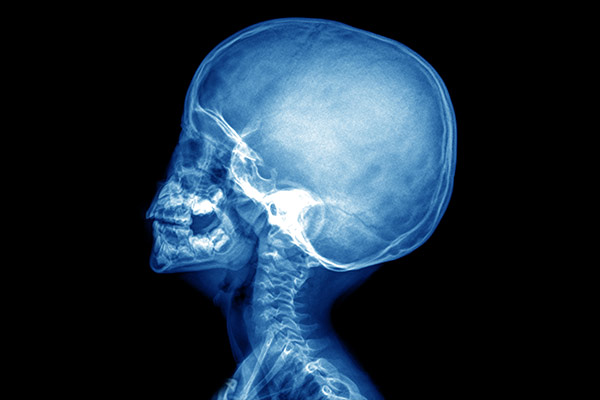 “There's no tragedy in life like the death of a child.
Things never get back to the way they were.” Dwight D. Eisenhower

Children are injured in a variety of ways, but too often their injury is the result of their inability to recognize a hazard or the acts or omissions of another party who negligently: J. Michael Solar has a demonstrated history of working hard to protect children, whether the subject is healthcare, education, or in the legal arena. His service as a National Director and State Chairman of the Children’s Defense Fund, Chairman of the Archdiocese of Galveston-Houston’s Charter Committee for the Protection of Children and Young People, and National Director of Teach For America, all attest to his commitment to protecting and advocating on behalf of children. Michael’s commitment to the well-being of children has been felt most strongly in Court Houses where he has successfully brought lawsuits arising from damages caused by negligent doctors, sexual predators, defective premises, defective products and even police officers.

The successful prosecution of a claim arising out of a serious injury or wrongful death may require the assembly of a diverse professional team comprised of lawyers, investigators and forensic experts to establish negligence, proximate cause and damages. Equally important is the management of the medical, vocational rehabilitation and other professional support necessary to restore the client to the highest level of function possible.

A serious injury or wrongful death will typically begin with a comprehensive interview of the victim or, if unavailable, other eyewitnesses. That information will form the basis for identifying supporting police, EMS and emergency room records. Eyewitnesses will be interviewed by private investigators.

“Forensic expert” refers to an expert witness who forms opinions based on investigation and specialized knowledge and testifies as to those conclusions at a trial or hearing. Examples of Forensic Experts include: police, EMS, doctors, nurses, engineers, etc. The firm will engage a “forensic expert” when necessary to collect, preserve, and analyze evidence during the investigation of a possible lawsuit. Some forensic experts may be called upon to travel to the scene of the injury to collect the evidence, while others perform laboratory analysis on objects brought to them. Forensic experts may also be called upon to give testimony by deposition or at trial.

Upon completion of the preliminary investigation the lawyer will review the facts and determine: Filing a lawsuit is a relatively straightforward action although, in some instances, there may be complications that result in delays.

The rules of civil procedure govern the formal process of exchanging information between the parties about the witnesses and evidence they will present at trial. The discovery process enables a party to know (before the trial begins) what evidence another party may present. The goal of discovery is to allow the parties to assemble all necessary evidence in order to prevent a “trial by ambush.” Methods of discovery include:

During the mediation process, an impartial mediator facilitates communication between the parties to promote settling the lawsuit. mediation may take place upon agreement of the parties to the process, or by court order. The court may appoint the mediator or the parties may agree on which mediator to employ. The mediator acts as an advocate for resolution and uses his best efforts to assist the parties in reaching a mutually acceptable settlement. The process is usually a day long and occurs in the mediator’s office. If the mediation is successful, settlement papers are signed and the matter is concluded; if not, the parties proceed to trial.

The trial is the formal presentation of evidence before a judge and jury. The trial date is chosen by the court; rarely does a case proceed on the date initially set. Many factors may cause delay. The trial begins with pre-trial motions, jury selection, opening statements, presentation of the plaintiff’s case, more motions, presentation of the defendant’s case, more motions, closing arguments, jury deliberations, the jury verdict and entry of the verdict. Many factors determine the preparation and presentation of a case, as well as achieving a favorable verdict. Michael has brought lawsuits against corporations, government agencies, non-profit organizations, and individuals for intentional or negligent injuries to children resulting in: